I Stand in Solidarity With The 21 Youth Plaintiffs!

"Sometimes, it falls upon a generation to be great. You can be that great generation. Let your greatness blossom." ~Nelson Mandela   My name is Nick Robson. I am proud to be part of this generation, to be part of a global climate movement that understands what’s at stake and what is needed to protect the rights of present and future generations.    Our voices won’t be silenced.    Our rights must be protected.    From the native lands of North Dakota, to the halls of power in Washington, DC, to the courts in the US and around the world, Ro the Foreign &Commonwealth Office in London, our generation stands in solidarity, calling for rights and justice for all... More
Posted by Unknown at 2:38 PM 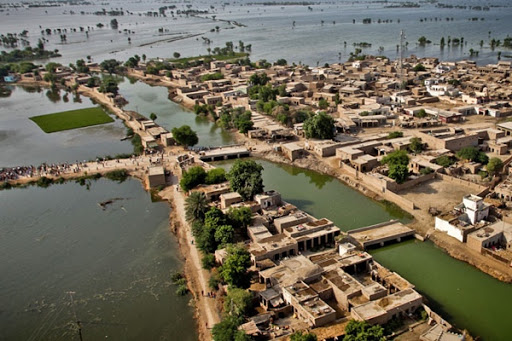 Hawaii, 3 September 2016: Today, 11 of the world’s leading conservation organisations announced an ambitious new partnership to identify, map, monitor and conserve Key Biodiversity Areas (KBA) – places that include vital habitats for threatened species – with more than US$15 million committed over the next five years. 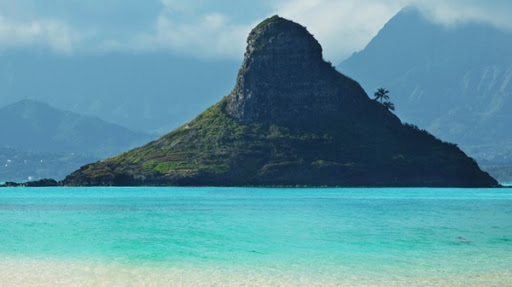 The announcement was made at the IUCN World Conservation Congress currently taking place in Hawaiʻi, USA.

Through the KBA Partnership, resources and expertise will be mobilised to further identify and map Key Biodiversity Areas worldwide. Monitoring of these sites will enable detection of potential threats and identification of appropriate conservation actions. The Partnership will also advise national governments in expanding their protected areas network, and will work with private companies to ensure they minimize and mitigate their impact on nature.

"This is a vitally important initiative for our planet’s biodiversity," says Braulio Ferreira de Souza Dias, Executive Secretary of the Convention on Biological Diversity. "This partnership will enhance global conservation efforts by highlighting internationally important sites in need of urgent conservation action. It will also help us reach the targets in the Strategic Plan for Biodiversity and allow national governments and conservation organisations to ensure that scarce resources are directed to the most important places for nature."

The International Union for Conservation of Nature (IUCN) has engaged with hundreds of experts and decision-makers to develop a Global Standard for the Identification of Key Biodiversity Areas. The Standard will also be launched during the World Conservation Congress, on Monday 5 September.

"Our planet is at the crossroads and we need to take urgent action if we want to secure its ability to support us," says Inger Andersen, Director General of IUCN. "Information about where and why a site is considered key for the survival of threatened species underpins all sustainable development and will be critical for achieving Sustainable Development Goals."

In particular, knowledge about Key Biodiversity Areas will contribute to the achievement of Sustainable Development Goal 14 – on the conservation and sustainable use the oceans - and Goal 15 – to manage forests, combat desertification, and halt land degradation. More