Its Raining On The Greenland Ice. In Winter

It's Raining on the Greenland Ice. In the Winter. | Lamont-Doherty Earth Observatory

Rainy weather is becoming increasingly common over parts of the Greenland ice sheet, triggering sudden melting events that are eating at the ice and priming the surface for more widespread future melting, says a new study. Some parts of the ice sheet are even receiving rain in winter—a phenomenon that will spread as climate continues to warm, say the researchers. The study appears this week in the European scientific journal The Cryosphere.   Greenland has been losing ice in recent decades due to progressive warming. Since about 1990, average temperatures over the ice sheet have increased by as much as 1.8 degrees C (3.2F) in summer, and up to 3 degrees C (5.4F) in winter. The 660,000-square-mile sheet is now believed to be losing about 270 billion tons of ice each year. For much of this time, most of this was thought to come from icebergs calving into the ocean, but recently direct meltwater runoff has come to dominate, accounting for about 70 percent of the loss. Rainy weather, say the study authors, is increasingly becoming the trigger for that runoff.   The researchers combined satellite imagery with on-the-ground weather observations from 1979 to 2012 in order to pinpoint what was triggering melting in specific places. Satellites are used to map melting in real time because their imagery can distinguish snow from liquid water. Automated weather stations spread across the ice offer concurrent data on temperature, wind and precipitation. Combining the two sets of data, the researchers zeroed in on more than 300 events in which they found the initial trigger for melting was weather that brought rain. “That was a surprise to see,” said the study’s lead author, Marilena Oltmanns of Germany’s GEOMAR Centre for Ocean Research. She said that over the study period, melting associated with rain and its subsequent effects doubled during summer, and tripled in winter. Total precipitation over the ice sheet did not change; what did change was the form of precipitation. All told, the researchers estimate that nearly a third of total runoff they observed was initiated by rainfall. http://bit.ly/2U1QzQt
Posted by Unknown at 12:51 PM

"We're no longer talking about a situation where global warming is something in the future. It's here. It's now." 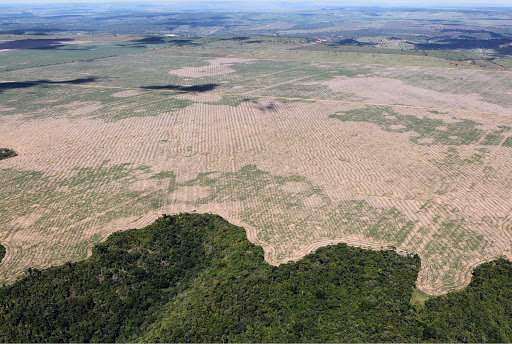 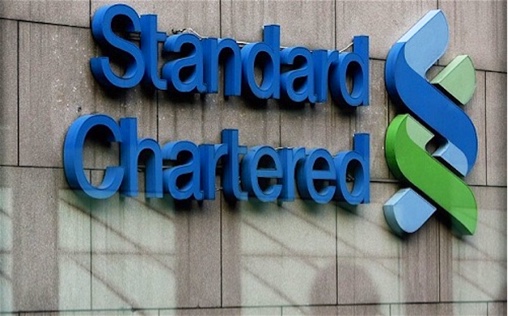 Standard Chartered Plc in partnership with the World Bank, has launched the world’s first sovereign blue bond for the Republic of Seychelles.

The bond raised US$15 million from international investors, which would help expand and protect marine areas, improve governance of priority fisheries and develop the Seychelles’ blue economy.

The World Bank assisted in developing the blue bond and reaching out to the three investors: Calvert Impact Capital, Nuveen, and Prudential. Standard Chartered acted as placement agent for the bond.

Speaking about the landmark placement, the Chief Executive, Corporate, Commercial and Institutional Banking at Standard Chartered, Simon Cooper, was quoted in a statement to have said: “The world’s first sovereign blue bond is a landmark transaction and one in which Standard Chartered is proud to have played a role, in partnership with the World Bank and the Republic of Seychelles. 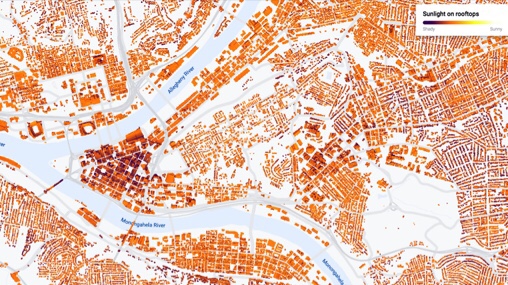 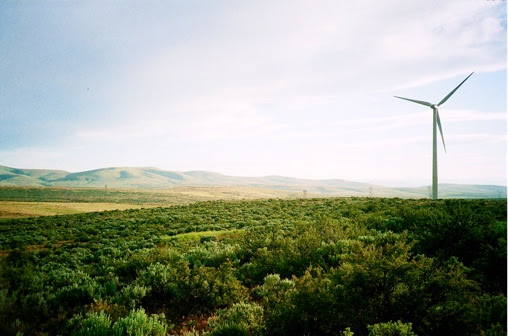