Wildlife and the environment in far-flung British territories are under threat, says a report.

Environment ministers from Britain's overseas territories say the government has cut funds and been distracted by Brexit. They say there is huge confusion among government departments about responsibility for the territories.

The government calls the criticism unfair and points to its creation of large marine protection areas. 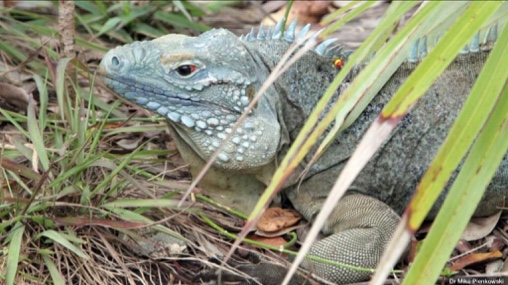 The UK holds jurisdiction over 19 British Overseas Territories and Crown Dependencies - parts of the British Empire that have not been granted independence or have voted to remain British territories.

Therefore, I would argue that it is time for the colonies to take more responsability and control of their environments. Editor

Albert Bates is in London this week and on their trip across the pond they could not help but think how much more we would much prefer to have gotten here by sail. 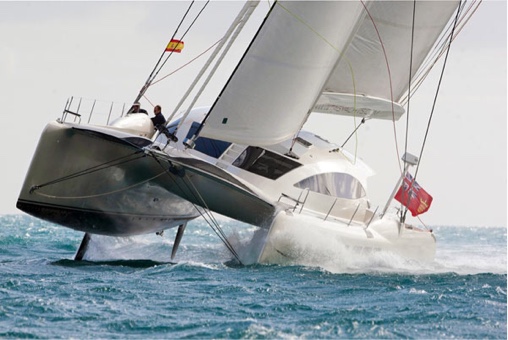 Sadly, there is a distinct competitive advantage that favors passenger jets. If following tradewinds for an ocean crossing means devoting days and weeks for such travel, clipper ships are not coming back any time soon. Still, given the past century’s advances in materials and computing power, there are great opportunities for innovation in Atlantic crossings.

There are also some black swans that could tip the balance against flying. The three biggies are peak oil, climate weirding and cyberwarfare.

Climate change can cause both flooding and droughts 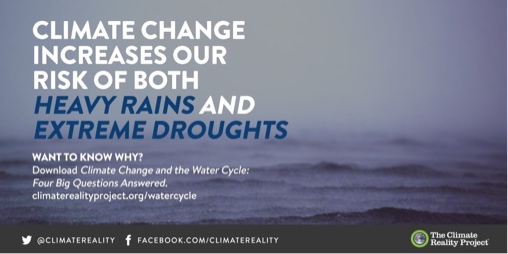 Climate change can cause both flooding and droughts. How is that possible? Learn more: bit.ly/2kY6xh6