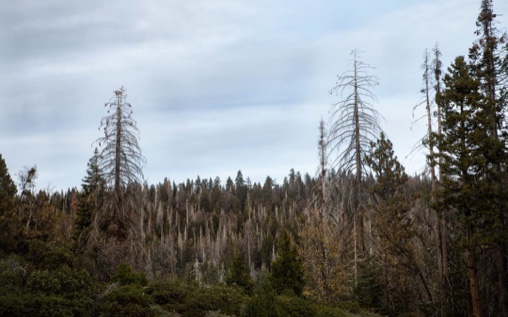 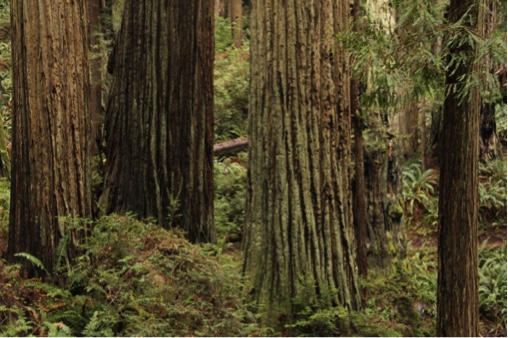 Note from David Milarch: “The gut feeling I had about our forests when I started Champion Tree Project all those years ago, and then Archangel Ancient Tree Archive more recently was that we needed to move fast to save our forests. Man-made threats are placing tremendous pressure on the survival of not just the trees, but on people, too. This new photo essay from BuzzFeed is an example of why Archangel is so vital to the survival of California’s trees. I wanted to share this with you so you can see what keeps us motivated to act. Please join the fight.“

John Muir, naturalist and cofounder of the Sierra Club, wrote of the forests in the Sierra Nevada, “Going to the woods is going home.” Unfortunately, since 2014 that home has seen unprecedented levels of tree mortality with as many as 129 million trees across 8.9 million acres lost. Where once stood a lush, green forest, there are now trees turning yellow and brown. The alarmingly accelerated pace of their death has been linked to the stress caused by climate change, more specifically increased temperatures, years of severe drought, and an unhealthy overgrowth due to years of fire suppression, which led to a significant spike in bark beetle infestations.

Photographer Mette Lampcov spent three days in November 2017 in California documenting the Sierra National Forest’s dead trees, as well as the homeowners forced to reckon with their dying surroundings. According to the US Forest Service’s 2017 Tree Mortality Aerial Detection Survey results, the Sierra National Forest has seen the largest number of tree deaths in California national forests, with nearly 32 million since 2010. The change in landscape was immediately noticeable, said Lampcov: “As you drive up a steep road heading into the Sierras, you start seeing the dead trees. It’s overwhelming and hard to explain what endless views over mountains look like with a sea of brown and yellowing trees. The area is so affected by dead trees; you smell fires and hear chainsaws all day long. Everywhere you look there are dead trees.”

For the Rethinking Security group the priorities to be addressed follow on from earlier studies, not least by Oxford Research Group’s seminal 2006 paper, , with its emphasis on inequality and progressive marginalisation, climate disruption and militarism, the latter so often leading to the early recourse to military intervention.

Instead of the current security paradigm, what should instead be proposed is a progressive change to far greater concentration in addressing these underlying drivers of conflict. However, this leads on to the key question: is it actually possible to address such a radical change in policy within the confines of a short and intense period such as a general election campaign or change of leadership? 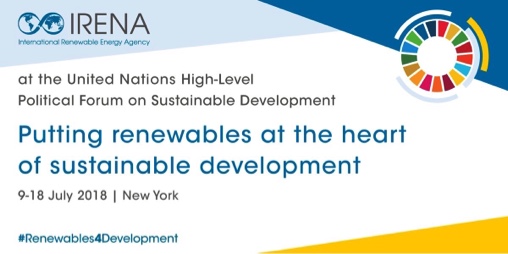 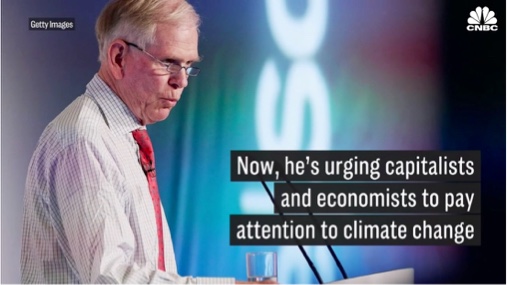 Jeremy Grantham, the longtime investor famous for calling the last two major bubbles in the market, is urging capitalists and "mainstream economists" to recognize the looming threat of climate change.

"Capitalism and mainstream economics simply cannot deal with these problems. Mainstream economics largely ignore [them]," Grantham, who co-founded GMO in 1977, said Tuesday in an impassioned speech at the Morningstar Investment Conference in Chicago. "We deforest the land, we degrade our soils, we pollute and overuse our water and we treat air like an open sewer, and we do it all off the balance sheet."

This negligence is due in large part to how short-sighted corporations can be, Grantham said. "Anything that happens to a corporation over 25 years out doesn't exist for them, therefore, as I like to say, grandchildren have no value" to them, he said. Read More 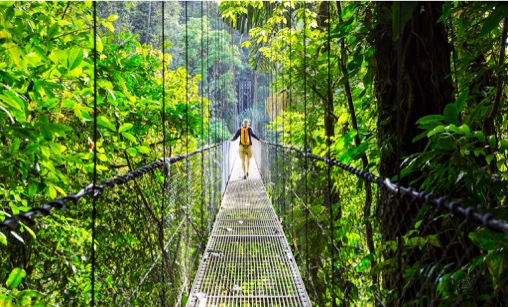 Today, Costa Rica took steps to eclipsing even these amazing countries in terms of sustainability. President Carlos Alvarado announced they would be banning fossil based fuels altogether. This makes Costa Rica the first country in the world to completely decarbonize.

"Getting rid of fossil fuels is a big idea coming from a small country. This is an idea that's starting to gain international support with the rise of new technologies," Costa Rican economist Monica Araya said.

As unlikely as going carbon-free in today's modern world might seem, Costa Rica already derives 99% of its energy from renewable sources. Their biggest hurdle will be in the transportation industry, where there is very little in the way of development in that sector and demand for cars is growing. Read More

(Why) American Collapse is Extraordinary – Eudaimonia and Co

Does anyone know what’s going to happen to America? Does America have a future? Or does it just collapse into…wait, what is it collapsing into, anyways? 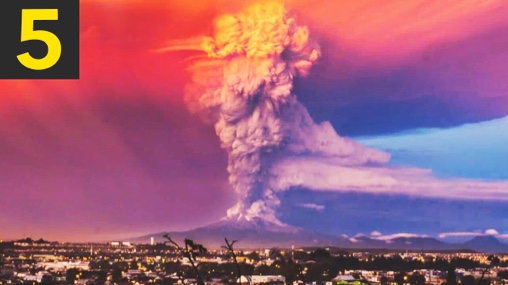 Let me ask you that another way. Are they authoritarians? Fascists? Nazis? Religious extremists? “Ethno-nationalist nativists”? Which one of these terms, ideas, which are also explanations, would you pick?
I’d pick all of them.
American collapse is more like a megacollapse. A supercollapse. A hypercollapse. It combines elements of all the previous collapses which we know about in modern history — and then some of its own, too — and melds, combines, and blends them together into something like a a titanic, earth-shattering, historic, once in a millennium implosion. Think of it as a supervolcano that’s capable of taking down a whole continent, changing the world’s climate, tilting the globe off its axis, and darkening the sun itself for an age, erupting.
All that is precisely what it really is. Let’s go through all the elements American collapse combines, and why they matter — and if it frightens you to read this, well, the truth is: you should be scared. American continue to underestimate American collapse. They don’t really understand the first thing about it, yet.
Like Irani or Turkish collapse, American collapse is theocratic. It has obvious strands of fundamentalist theocracy woven into it. Regressive movements have sprung up to reverse institutional and legal progress for gays, women, minorities, all in the name of religious piety. American decline has always been driven by a hardcore fundamentalist minority, many of whom seem happy with Taliban style restrictions on basic civic freedoms. Read More